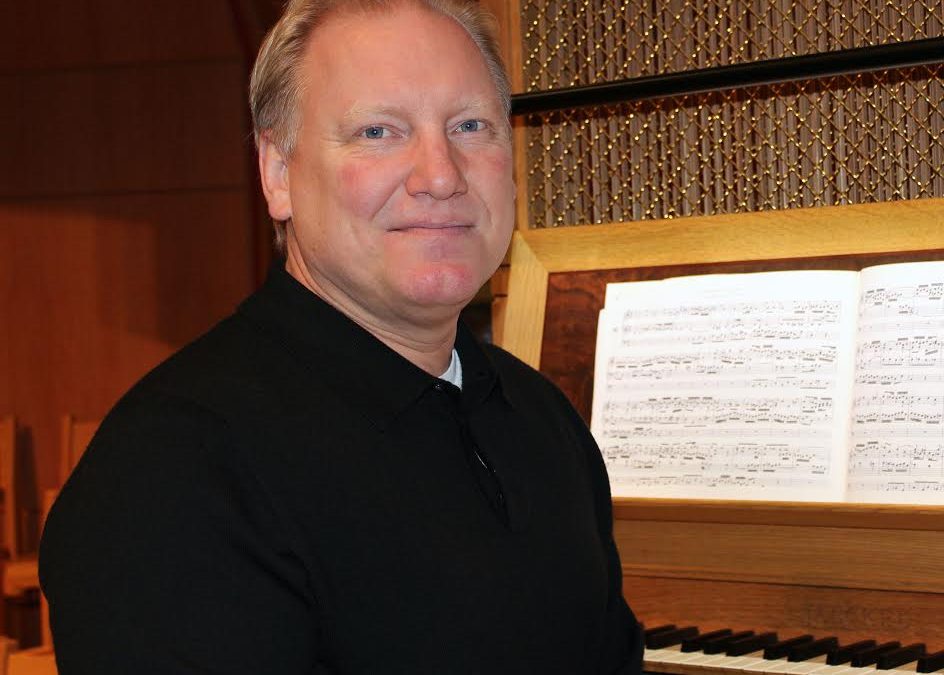 After enjoying 29 years of teaching, including the past 9 years as the Director of the Choral Department at Mountain Lakes High School, Dr. Charles “Chuck” Sundquist has decided to retire.

He reflects on his time at Mountain Lakes: “So many memories, especially traveling with the choir to Europe and Canada. But the students, here, made my long commute worth every mile. They sang some extraordinary music in some very extraordinary venues. Their day-to-day commitment to the program was unyielding. And their care and nurturing of each other, and me, I will always remember.”

Dr. Sundquist received his Doctorate in Organ Performance and Literature from the Eastman School of Music while studying with David Craighead. He won the Prix d’Éxcellence from the Conservatoire de Région de Ruiel-Malmaison in Paris, in the class of Marie-Claire Alain.

While in Paris, he was Associate Organist/Choirmaster at the American Episcopal Cathedral, accompanist for a Paris ballet school, and coach/accompanist for members of the Paris Opera Chorus. Dr. Sundquist was finalist in the Clarence Mader Competition, numerous AGO Regional competitions, and recitalist for the AGO Regional Convention in Pasadena, CA.

As for the start of his retirement, “I have bought a house in Chicago. Will be looking for work in the music field, either as a conductor, accompanist, or organist. I’ll take some time to figure out which direction I would like to go. I have many options.”

Thank you, Dr. Sundquist, for the time, energy and knowledge that you brought to MLHS and our music department. You will be missed. Best of luck in all of your future endeavors!

Please gather to honor
Dr. Charles Sundquist
on his retirement.
_________ 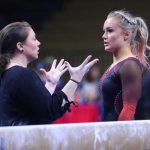 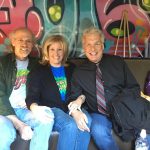 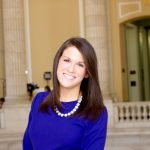 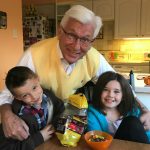 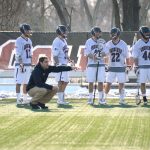 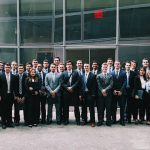 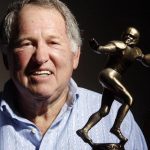 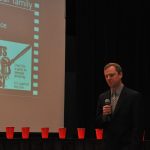 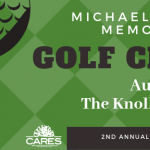 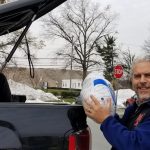